IE (I) – INSTITUTE OF ENGINEERS (INDIA) 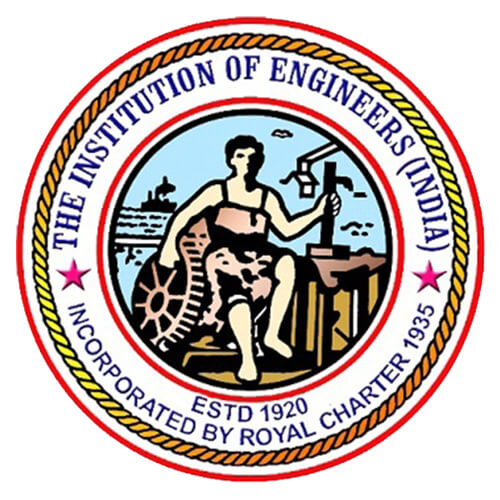 The Institution of Engineers (India) [IEI] is a statutory body to promote and advance the engineering and technology, established in 1920 and incorporated by Royal Charter in 1935. The Institution was granted Royal Charter On September 9, 1935 by his Majesty the King and Emperor George V, which was a momentous event in the annals of Engineering Industry and education in India.

The Royal Charter endowed the Institution with the responsibility to promote the general advancement of engineering amongst members and persons attached to the Institution. IEI has been recognized as Scientific and Industrial Research Organization by the Ministry of Science & Technology, Govt. of India and besides conducting its own research, provides Grant-in-Aid to UG/PG/ PhD students of Engineering Institutes & Universities.

Ever since its inception, IEI has been the forerunner in setting up national standards for promoting the country’s industrial base which culminated on the formation of the Indian Standard Institution (ISI), now called as Bureau of Indian Standards (BIS). IEI, in collaboration with Springer, regularly publishes peer-reviewed international journal in five series, covering fifteen engineering discipline