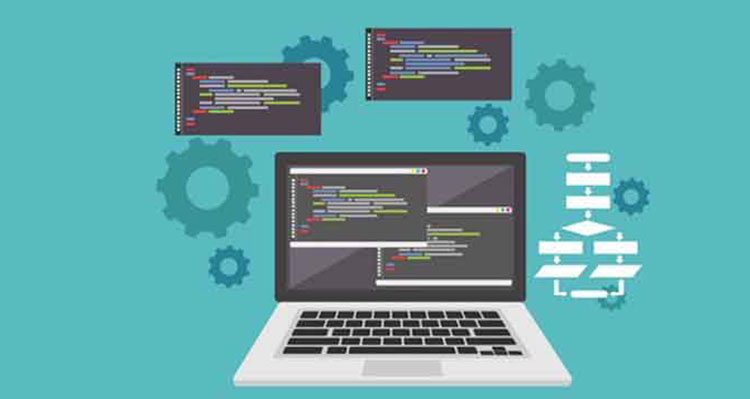 In the last decade, the mobile industry has grown leaps & bounds while coding has become a serious business. Majority of the enterprise are now taking up their business to mobile, i.e. they tend to create an App for business. With this booming industry, there are several companies like Instagram, WhatsApp, etc. have become one of the billion ($) company with massive popularity online. According to a recent study, the application security market will rise by 24.8% CAGR to 2021, which shows an enormous trend.

Due to growing popularity, some of the major giants like IBM, CISCO, etc has tied up with several premier universities in India. Wherein, the course of mobile computing has been taught across all over India. According to a recent survey, “Smart Phones users access to their mobile phones more than 23 Times on average”. In a day, the user usually accesses to 2 different apps simultaneously. These numbers highlight that there is a significant amount of value in the mobile industry. In this blog, we highlight 5 best mobile computing languages & how pursuing a career will matter the most.

It is one of the ideal programming language in the mobile application industry. A person should have in-depth knowledge of the HTML Coding. If a person is looking for the rationalised parameters & flawless feedback, the one gets an effective result only when an individual elects a proper coder. The HTML Coders are paid hefty salaries in the industry, with the demand ever increasing.

The Latest Programming language in the kit. Swift is a kind of script that has relevance code. Majority of the Applications in the Apple Platform is made up using this script. While you are leaning the course on iOS Mobile Development, you come across with swift which is a most preferred choice by coders. It has emerged as one of the special language skills if you want to make a career in iOS Development.

One of the most preferred programming language that includes & which has a concept like abstraction, inheritance & encapsulation for the same. It begins with an array of construction & metaphor. C++ programmers are a need of an hour in the industry.

It a kind of hybrid language used in both the app. The coding of ‘Java’ is probably straightforward as compared to others but at times very challenging. The Java developers have a massive demand in the mobile industry. Majority of the mobile Development companies hires the candidates, who must know this language.

A Complex coding in the mobile app industry. It is very rare to find Python developers as well.. Additionally, the Python coding is very costly & secured. It is mostly used in the some of the largest asset management companies in the world like Morgan Stanley, UBS, etc. A developer having 5-year expertise can expect a salary of more than Rs. 6 Lac to Rs. 10 Lac per annum. Python developers are best in the industry.

PHP is a primary language of Mobile computing, around 60% of the developers are the people who have a piece of knowledge for the same. Even though starting salary of PHP Developers are minimum but after years of experience, they are paid a great salary.

If you are really keen to pursue a career in Mobile Computing, IBM seems to be a perfect choice for all.