Gender Diversity & Role Of Women In A Digital World 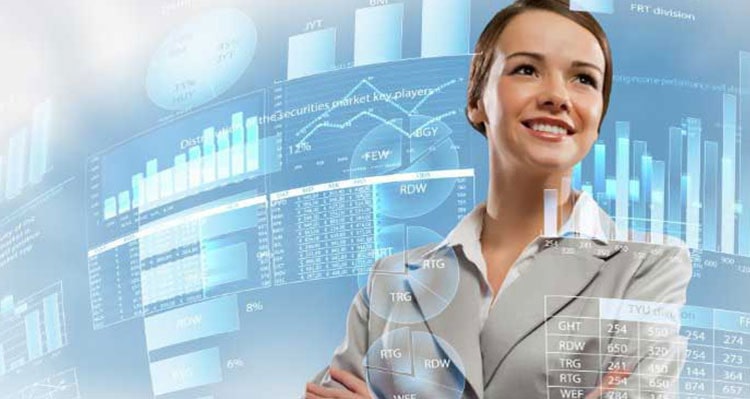 In a modern age, corporates are now understanding the role of women in the workforce & how they can effectively contribute to the success of the organization. With the growing awareness of the women empowerment, equality/gender based issues, etc has increased more number of women to participate in the workforce & are now climbing to the roles of leadership. A digital industry has been going into a deeper radical transformation phase after the success of social media, lead generation & other digital media initiatives. According to a recent survey conducted by Sandip University, Today, women in a digital media world far better than men & increase the productivity of the organization by more than 28%.

‘Diversity’ has remained as top agenda for the higher management, in order to bring the fresh talent & pool of creativity in the organization. The women are now creating their own landmark in a digital media world with their constant innovation & maximizing the diverse culture & limited resources. There are several advantages that role of a woman can bring to the organization operating in a digital media world:

Not surprisingly, women are much more brand-oriented that gives them a higher edge to grab various opportunities in a digital media world.