Learn The Significance Of Ganesh Chaturthi In Education Sector 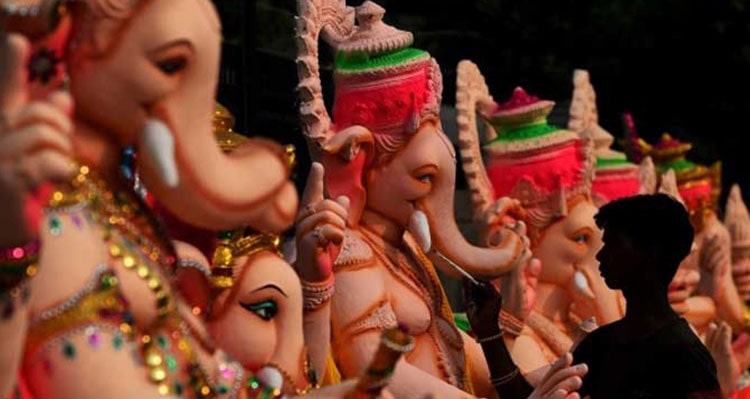 With one of the most auspicious festivals celebrated in this country. The ‘Ganesh Chaturthi’ has its own significance that denotes the importance of education in Hindu Mythology. It is a 10-Day festival that embarks & celebrated the transformer of the world ‘Ganesha’; with the celebration lord ‘Ganesha’ has set a separate standard for education. Let see what thing it signifies the education & why it has been considered as one of the most superior tool among others.

In Hindu Mythology, ‘Buddhi’ is regarded as intelligence which can only be conveyed through knowledge. Knowledge acts as a major source of the presence of mind & executing your imaginative powers into reality. Ganesha says, acknowledging good education inculcates ethics & good habits; that lead to the path of success, education, great knowledge &deeper understanding towards the society as a whole.

‘Siddhi’ refers to spiritual powers & enlightenment towards everyone. The knowledge to think is the most optimist types of knowledge that one possess during their lifetime. ‘Siddhi’ has been termed as a branch of brightness, which can only be possessed after gaining the highest ideal of intellect. Greater knowledge means power to control everything & shape or adjust according to the situation. Siddhi was the wife of Ganesha has been placed as one of the highest positions in Hindu culture which is an important source of knowledge, prosperity & intellect.

‘Vinayka’ is another name of Ganesh which means ‘know all, do all’. In a simple words, it means the authority or sole power that provides a solution to all the problems prevailing in one’s life&it is regarded as a god of Happiness. Similarly, knowledge is a solution to one’s problem
On the auspicious occasion, a research team of Sandip University believes that the education is a must &only source of inspiration among every devotee who preaches lord Ganesha in a truest form.This above points shows you that why lord Ganesh follows a path of education how gaining knowledge is a move to holistic approach.